Date and Time for this Past Event

Award-winning bluesman and songwriter Curtis Salgado, the man NPR calls “an icon” with “a huge voice,” is revered worldwide for his ability to wring every ounce of soul out of every song he performs. In total, he has won nine Blues Music Awards, including the B.B. King Entertainer Of The Year, and has been nominated three times for Song of the Year, winning in 2018 for Walk A Mile In My Blues. His storied friendship and mentorship of John Belushi is also the stuff of legends: Salgado spent hours playing old records for Belushi, teaching him about blues and R&B. Belushi soaked up the music like a sponge and used his new awareness to portray “Joliet” Jake Blues in The Blues Brothers, first as a skit on Saturday Night Live, then a best-selling record album (which was dedicated to Curtis) and finally as a major motion picture (Cab Calloway’s character in the film was named Curtis as an homage). Curtis Salgado has been performing for 40 years, and in the words of Billboard magazine, “Curtis Salgado’s range and power as a vocalist are a tour-de-force.” 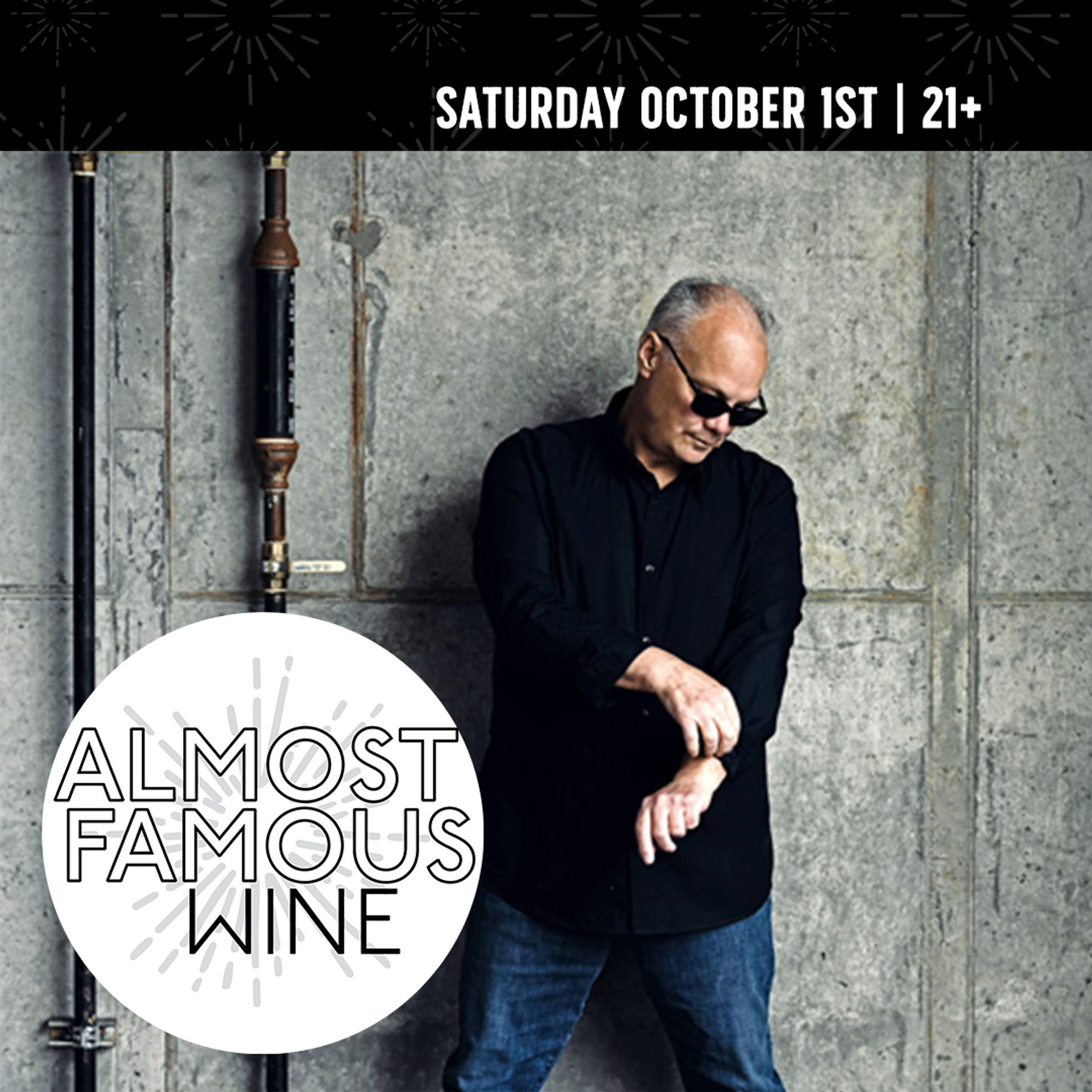